The following is from the Mormon Chronicle regarding conspiracy and secret combinations. Originally published by Darren Andrews on May 8, 2011, this article appears relevant 6 years later. Especially in light of what is happening in our society today.

Most of us seem content to accept the world largely in the way it is presented to us by what passes as the mainstream of society. Conspiracy, despite its overwhelming historical precedence, is often dismissed as non-existent or, at best, limited to small or foreign groups [1].

Consequently, when a discussion in a Church class arises upon the subject of secret combinations, such organizations as the Mafia, Ku Klux Klan and terrorist groups often end up on the blackboard.

While it is true, no doubt, that many of these groups conspire, and some do great evil, do they actually fit the full description of what we know about secret combinations?

In trying to answer this we need to understand what the scriptures tell us about such oath-bound societies, as well as review the words of Church leaders on the issue.

Read more here at Mormon Chronicle: Waking up to Secret Combinations: An LDS Perspective on Conspiracy 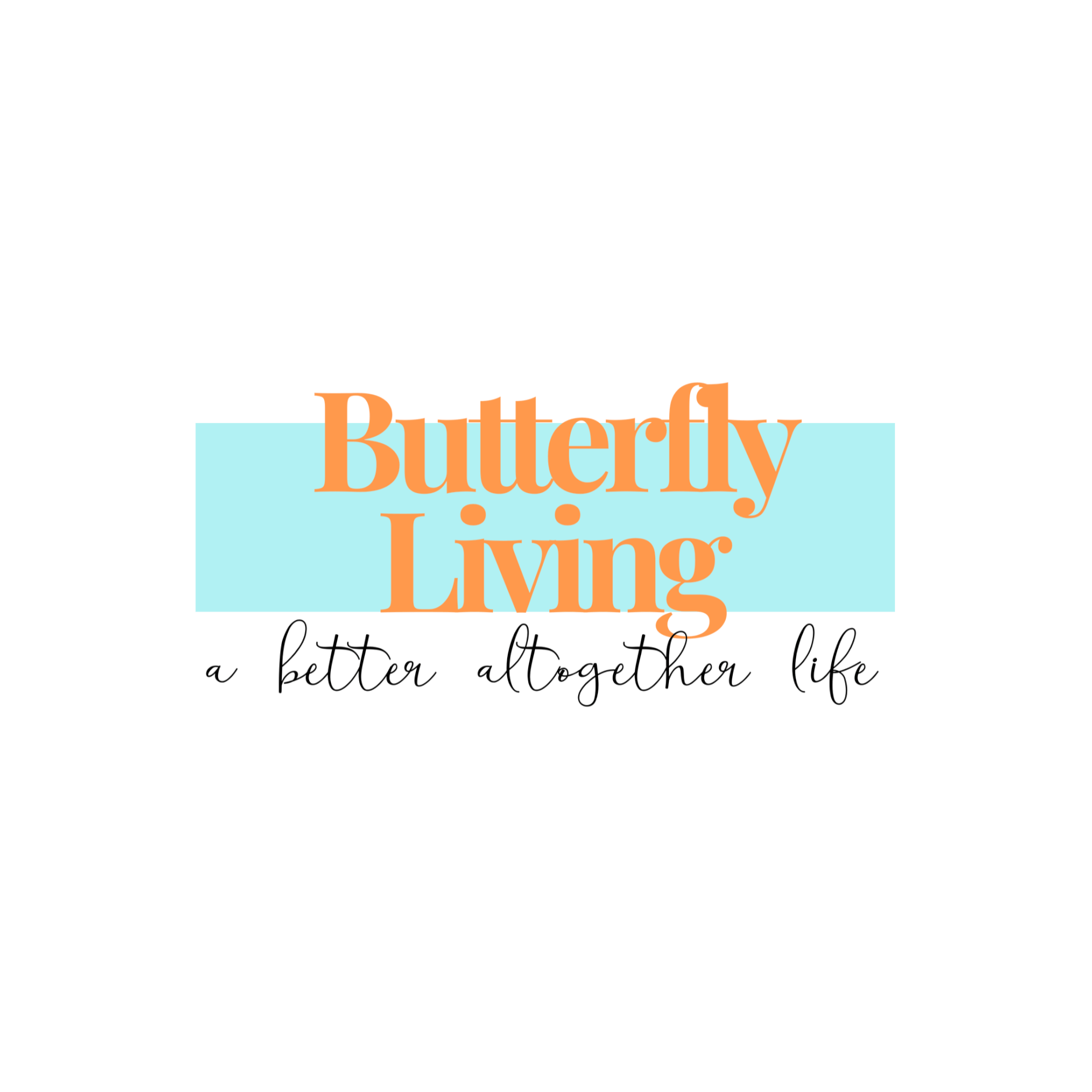